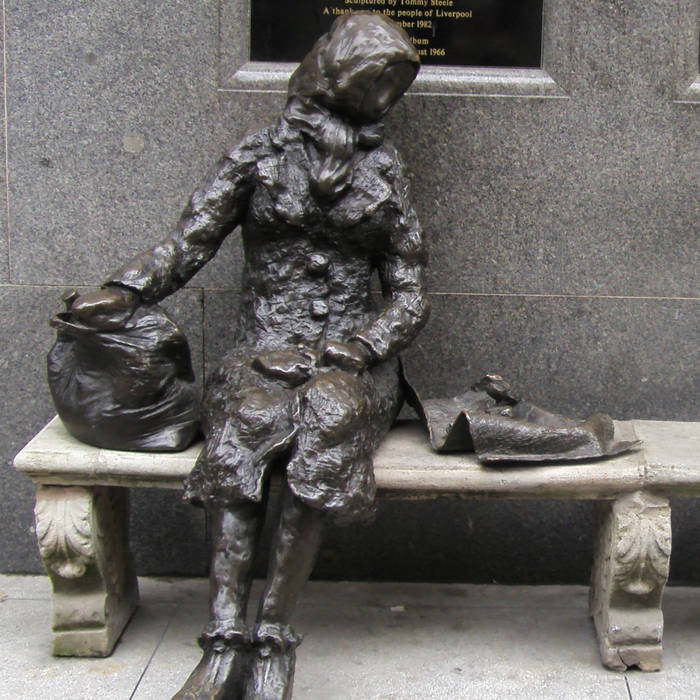 Kathy G WOW! Loved every track! Well done! One of the best tribute albums ever! Favorite track: Watcher of the Skies (Banks, Rutherford).

Here's the next release from us here - shakin' and groovin' some classic tribute songs for your entertainment. Take the song below and add the following tracks - it should be a pretty darn good set of music if I do say so myself (and I do).

These are tribute versions of the songs above - as in we the band are playing these and there is some reinterpretation happening. All the original writers are credited in the actual song list, and they are also getting their share of the purchase price of the song and album.

All the songs were recorded between 2005 and 2016 at Hyperboreal Studios, Washington State.

As for what the remaining money is going towards - we are writing our next album of brand new music with a plan to release in the Spring of 2017. All the proceeds not allocated to mechanicals and performance royalties go into the cookie jar to fund studio recording and CD replication for the new album. Cheers!!